Sunscreen for Your Facility: Everything You Need to Know About Solar Window Film

The most long-awaited season is finally here, which means more daylight, more time for outdoor activities, and ACs roar as background noise. While they don’t generally affect home electricity bills that much, as a facility manager, you know how much time, effort, and money go into maintaining ACs throughout the summer months. Today, we’re talking about an efficient way to reduce your heatwave-generated energy bills with solar window films – one of the simplest, quickest, and most cost-effective energy conservation measures for hotels, senior care homes, and any building with multiple windows.

What is Solar Film

Each building has a cooling load – the total amount of heat transmitted through walls, windows, doors, i.e. the building envelope and heat generated by residents, equipment, and lights. The higher the cooling load, the harder your air conditioning system works to maintain a comfortable temperature inside your facility. This leads not only to huge utility bills but also to a more frequent need to replace and fix cooling equipment. Solar heat coming through windows represents about 30% of the total cooling load, so reducing it can affect energy consumption significantly. One way to reduce the load is to apply window coverings, like curtains rollers, etc., but the most recent and evolutionary step is solar window film. 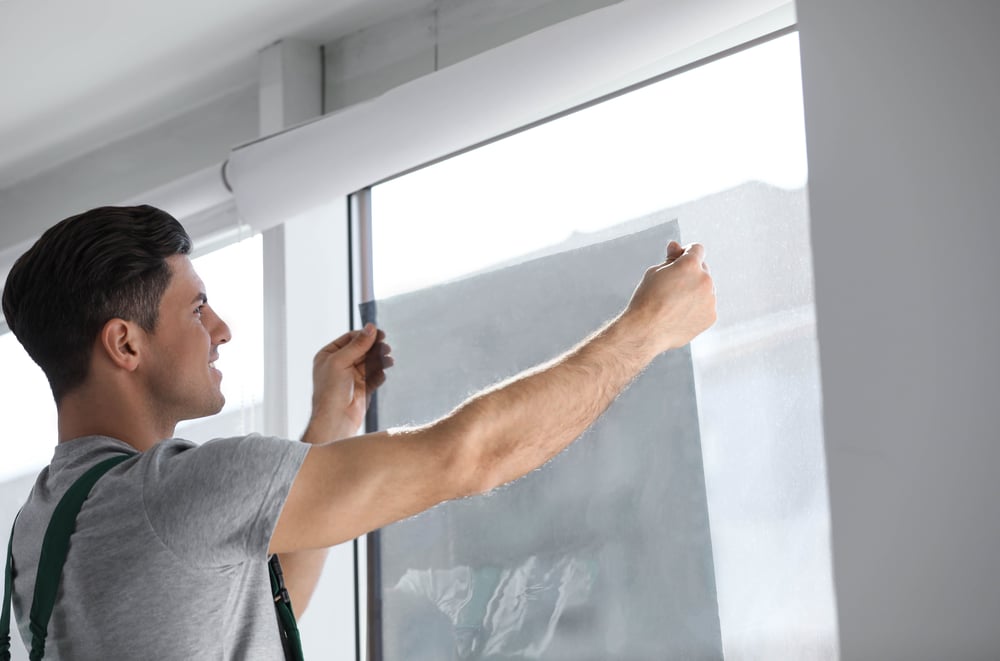 Solar window film is applied to the inside of a window. It reduces heat gain by blocking radiation from the sun and creates a comfortable temperature in a building by reflecting heat from sunlight. As a result, the need for cooling is reduced.

Before we dive into the process description, let’s look at an example. Do you remember that terrible day when you forgot to apply your sunscreen and the next day you couldn’t even touch the burnt area? I once went hiking and covered my face and arms with a thick layer of sunscreen, but I forgot – or better say, I didn’t think about it – to apply it to my ears. I was 22 when I found out that skin on ears could also hurt and peel.

This is how solar window film works. When a window is “naked,” about 90% of the solar energy, which includes near-infrared radiation, visible light, and UV radiation, goes through the glass, heating up the building instead of being reflected or absorbed. Since most solar films have a thin layer of metal (aluminum, stainless steel, silver), they create a barrier that multiplies the amount of solar energy that is reflected and absorbed by the window. 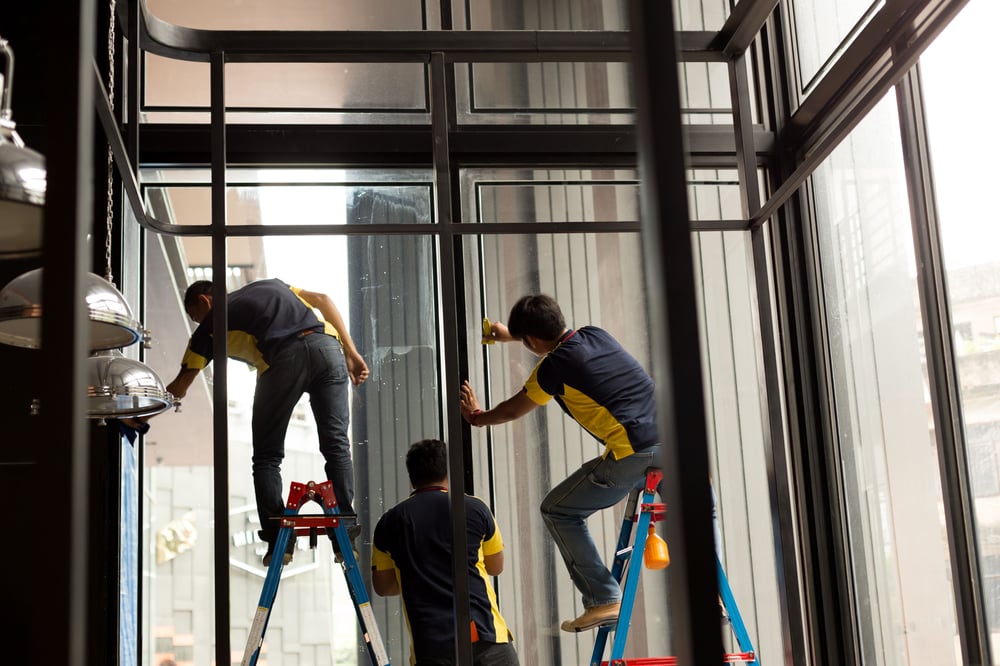 Now that you know how solar film works and how it can improve the everyday work of your facility, consider including it in your next budget. Using CMMS is another way to reduce energy bills. Contact us today to find out more! 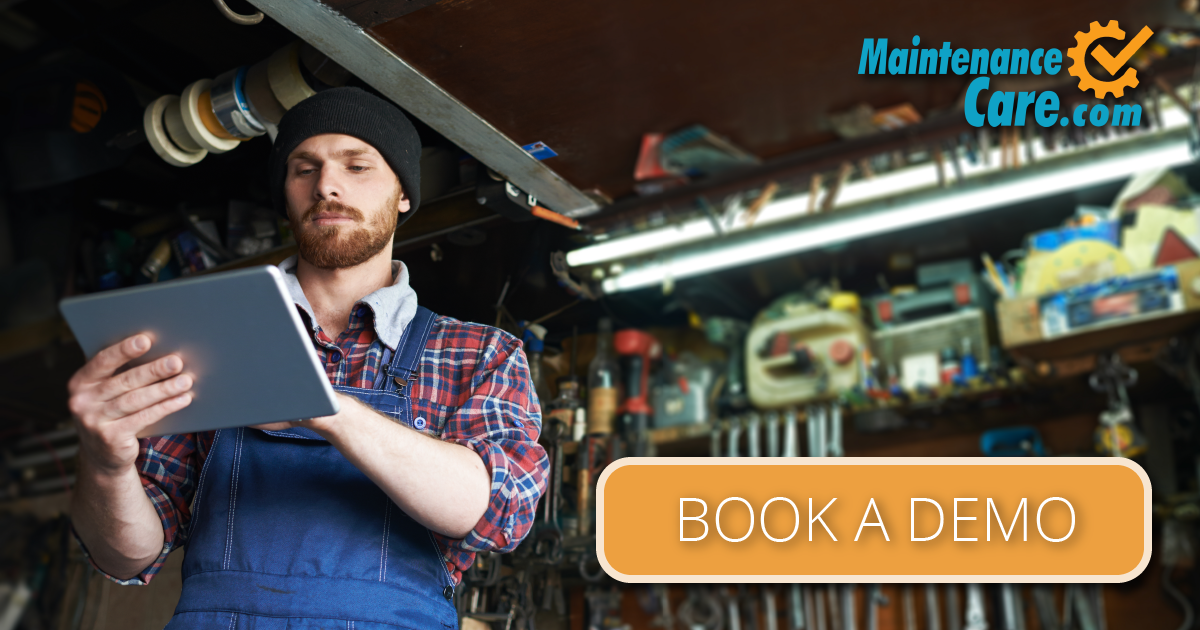