Recently at a nuclear weapons plant, there was a spill of acetonitrile, which is a very flammable solvent that caused the evacuation of the plant. While no one was injured, an investigation of how this happened is underway. 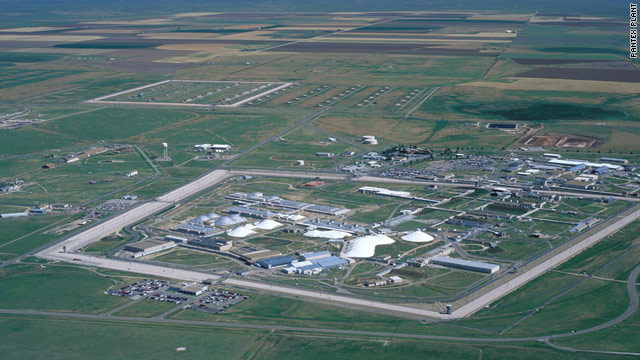 What was shown included system status awareness and maintenance issues but there was no final word on whether it was a lack of inspection of equipment or that certain protocol and procedures were not followed. The point of this is that while surely this plant had a system in place to show when machinery was inspected, even smaller facilities need this backup plan as well.

When it comes to your work as a maintenance manager, you might not be in charge of a nuclear weapons plant but your facility is just as important and sometimes there are times when you may have to be able to show that a certain task was done. For instance, downtime is the bane of a company's existence and faulty equipment can certainly cause a stop in production. Whne this does happen – and it will at some point – you will need to be able to show when the maintenance was done and that you are on top of all repairs, preventative maintenance, and work orders.

Hopefully you never have a situation like the weapons facility where an entire building has to be evacuated but even a malfunction in machinery may have someone higher up hot on your heels as to why this has happened. By being able to run reports on when things were maintained, who did them, and more – you are able to systematically show whoever needs that data and it's all part of having a Computerized Maintenance Management Software system installed.

The Y-12 Nuclear Weapons Facility may be an extreme case but it is a good example of why it is important to always be able to “show your work,” just like you had to do when learning certain math formulas in school. You won't have to look through paperwork or try to find a certain work order and you won't even have to go into the shop if you happen to be otherwise engaged when someone needs a report because everything is mobile and can be pulled up immediately so that it shows your bosses that you are on the job and on top of things. 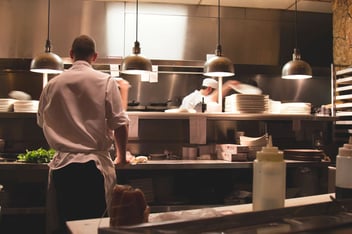 Running a restaurant is hard work and a larger one is even more hectic. When things break, it is...

Many maintenance departments are reactive instead of proactive. They fall behind in work and... 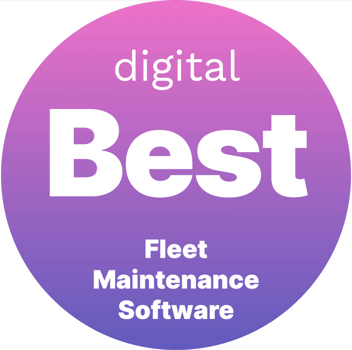 Maintenance Care is One of The Best Fleet Maintenance Software Companies of 2021!

Maintenance Care team is excited to receive a new award! We keep working to provide our users with...