How Pop Culture would look different with CMMS

Do you remember our post on superintendents in 1970s TV who could have used CMMS? A lot is happening in pop culture these days, and we decided it's time for a revamp. Here are some examples of how our fictional landscape would be different with a CMMS: 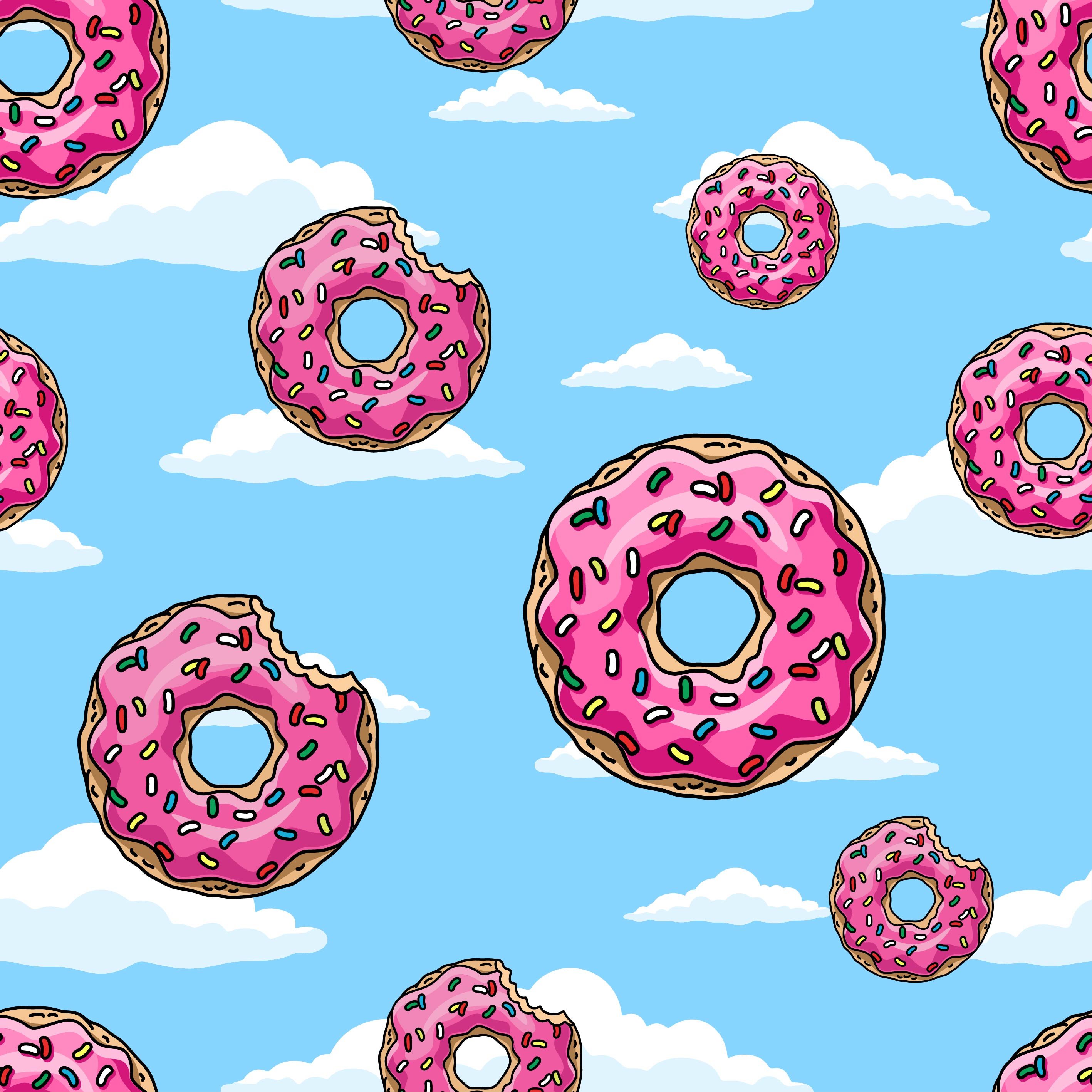 Homer Simpson is not only the protagonist of the longest running show in TV history, but possibly the most incompetent nuclear power plant employee ever. His hometown of Springfield has a long track record of narrowly escaping certain doom triggered by Homer. Do you remember the episode when he first caused and then accidentally saved the city from a "nucular" meltdown in Season 5, gaining him praise and even an award? A CMMS program would have monitored all the systems with sensors, kept Homer's documentation up-to-date, and allowed him to ask Google's Alexa for instant help. Crisis averted.

What would have happened if The Wall had been equipped with a bunch of sensors? Maybe the ending would have been satisfying. Just putting it out there...

In the idyllic town of Pawnee, Indiana, a bunch of quirky over-achievers and loveable outliers keep themselves busy achieving really not much at all. With task monitoring and an electronic filing system, the meetings at the local Parks and Recreation Department would be a lot more productive.  Andy would have never fallen into that pit, and who knows what Leslie could have achieved for Pawnee! 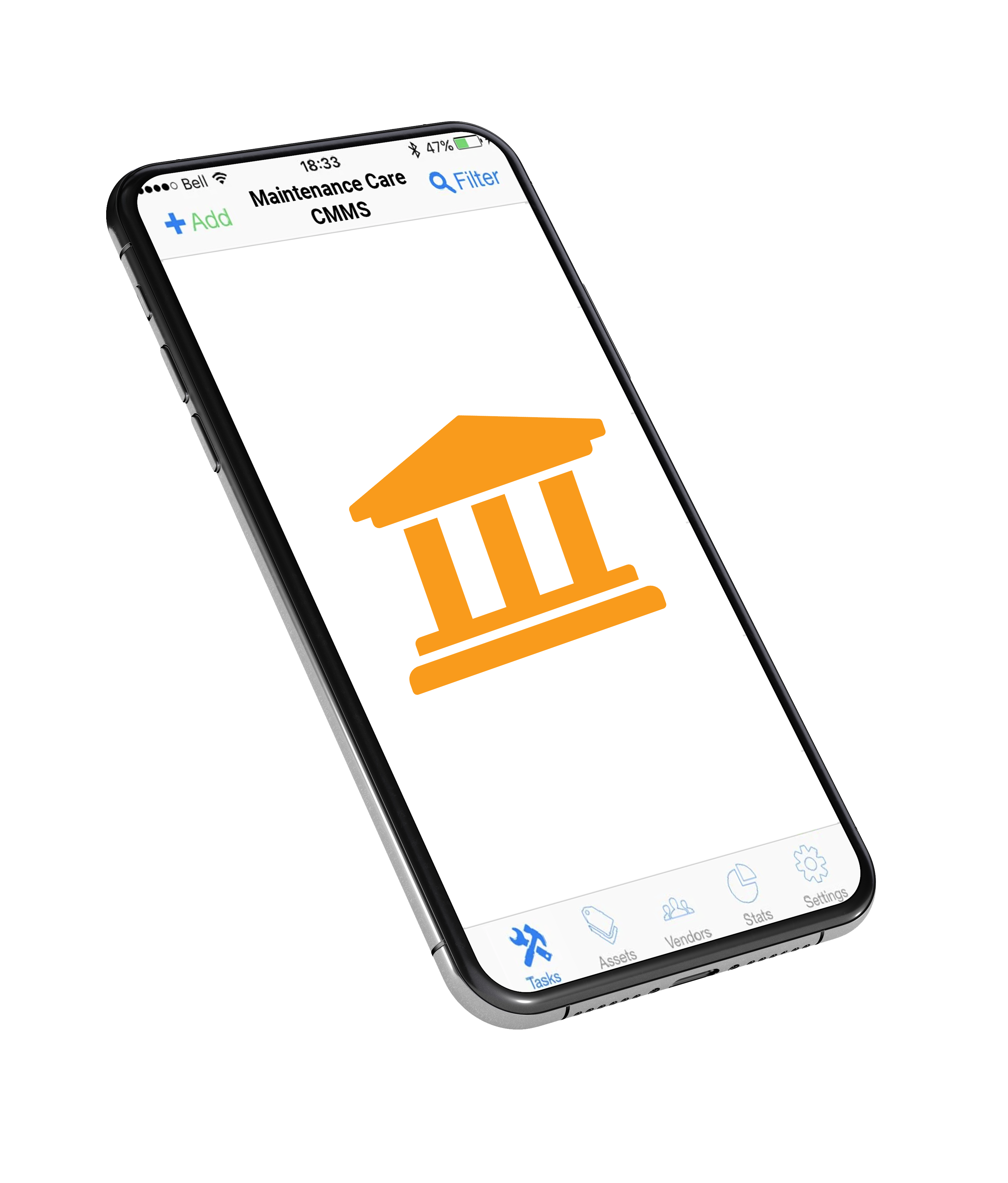 In this 90s classic, the dinosaurs on beautiful Isla Nublar are contained by a high-voltage electric fence that spans the park. In an ill-advised move,  the greed-driven computer specialist Dennis Nedry turns off the park's security system to gain access to the dinosaur embryo storage and sell them off.

With CMMS reports alerting the team of a security breach a/o fence malfunction, Nedry's betrayal would have been noticed immediately and he would have likely ended in jail rather than as a meal for a Dilophosaurus gang.

With centralised reports and all maintenance scheduling accounted for, Kitchen Nightmares would turn into hospitality dreamland. Gone are the days of health inspection dread, broken machines, and bad housekeeping. A CMMS would put Gordon Ramsay straight out of business.

It's Funny when it happens on TV

In the fictional world of movies, pop culture, and scripted TV, we love the humour and thrill of watching our favourite characters mess up and keep the story going. After all, it wouldn't be much of a show without an intriguing plot.

Doomed projects, miscommunication, and disorganised work habits are entertaining to watch. But the same scenarios that cause comic relief in Pawnee or suspense in Westeros would mean a lot of trouble in real-life business.

With an efficient maintenance department based on CMMS, you can rest assured that it won't come to an almost-nuclear-meltdown à la Homer and save the goosebumps for the movies.

If you'd like to know more about how CMMS can take the worrying out of your business operations, talk to our experts today or get your personalised demo.